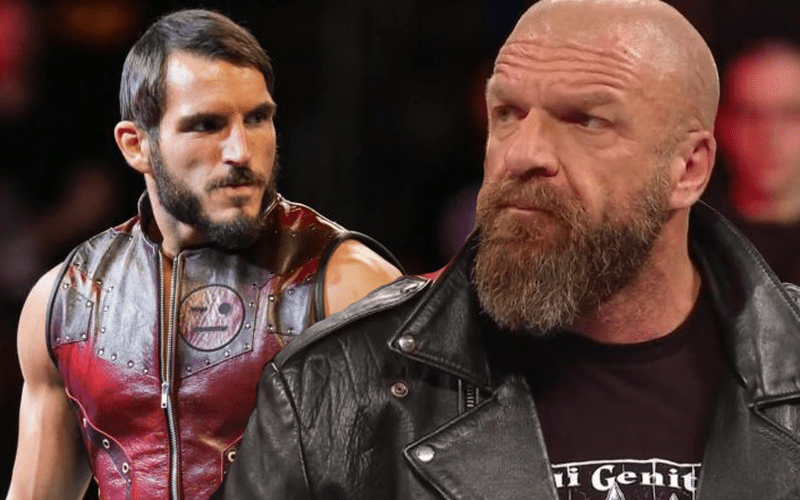 We all like to dream about fantasy matches that we either never got the chance to see or that haven’t actually taken place yet, mainly because it’s nothing more than a little bit of fun.

Of course, in the current landscape of professional wrestling we all know that you should never say never, and that’s certainly the case when it comes to NXT.

While many fans believe it is nothing more than a developmental brand, we’ve seen over the last few years that it’s so much more than that. Many graduates of the ‘brand’ have gone on to do some big things on SmackDown and RAW, and while they haven’t made the move up just yet, two examples of that are Johnny Gargano and Tommaso Ciampa.

Someone who helped pave the way for them down in NXT is Triple H, who allowed the duo to blossom as a tag team before turning them into rivals – leading to one of the best feuds of the last decade in all of WWE.

Alas, when asked about who from the NXT crew he’d like to go head to head with, The Game wasn’t shy in saying that Gargano and Ciampa were the first names that came to mind.

Johnny Wrestling appears to be up for the challenge, and as we’ve already stated, we wouldn’t be stunned if that happened one day. Sure, it may take a while before WWE decides to put something like this together, but the potential is definitely there.