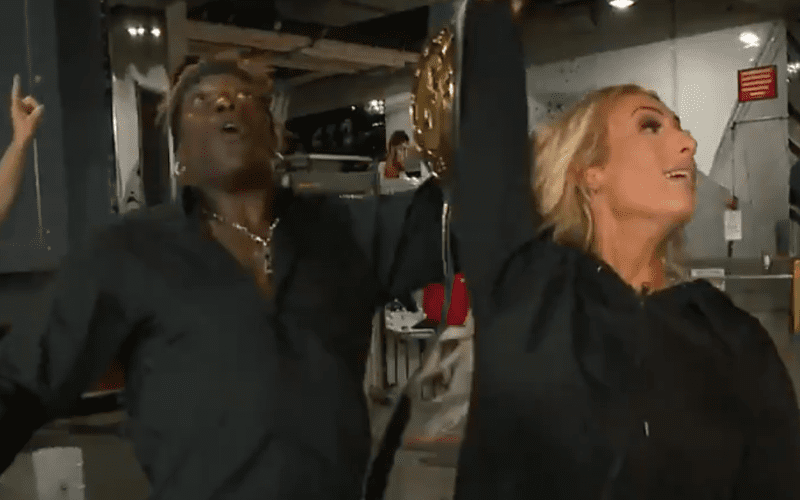 Carmella was WWE 24/7 Champion until she ran into Marshmello. Now the title is back around The Princess Of Staten Island’s waist.

R-Truth took off his mask and revealed that Carmella was under the other one. Now Carmella is a two-time WWE 24/7 Champion. After that, they both got in a car and drove away.

SmackDown’s big debut on FOX really did bring out a big show.