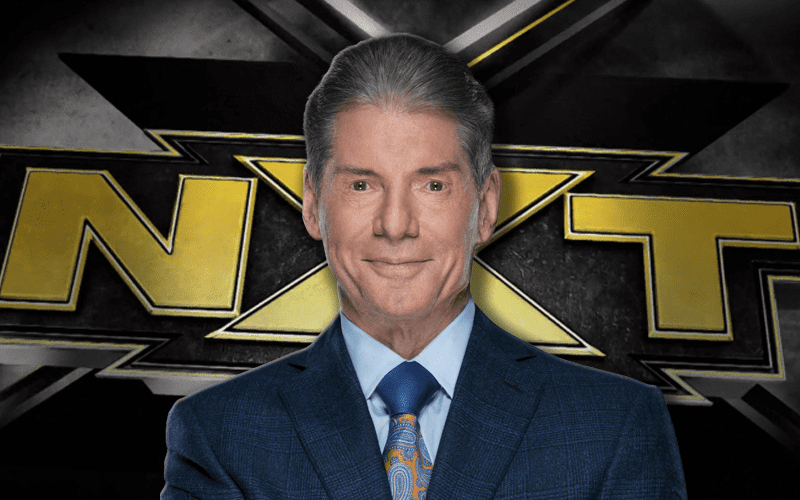 Vince McMahon is the mastermind behind WWE and he has his fingerprints on anything under that huge umbrella. He is incredibly busy right now and has people in place to run things for a reason.

We previously reported that Triple H was adamant that Vince McMahon wouldn’t change too much about NXT. McMahon wants a grittier product and that’s the intention behind the show.

PWInsider reports that Vince McMahon was not backstage at last night’s NXT taping at Full Sail Arena. The entire NXT roster was scheduled to be there including people who weren’t booked on the show.

Perhaps Vince McMahon will eventually take another trip to Full Sail Arena to be a part of an NXT episode as it goes down. He wasn’t in attendance last night and everything went pretty smoothly from all the signs we can see.