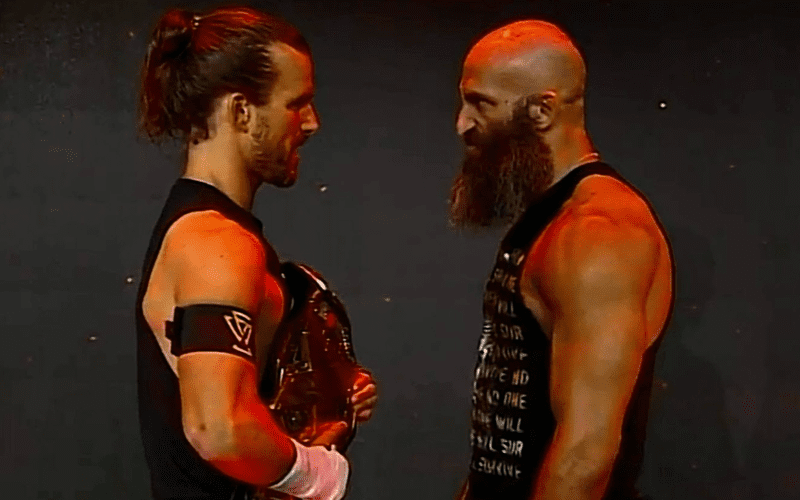 Tommaso Ciampa has been through a few injuries during his career. He has made appearances before and was not medically cleared. It looks like he’s ready to go after Goldie once again.

During WWE Now’s injury report, it was confirmed that Tommaso Ciampa has been cleared for a return to in-ring competition. This comes six months after having neck surgery.

Ciampa had a rapid comeback, but he was also driven to reclaim the spot he lost due to injury. Now it looks like he’s going right after the title he was forced to relinquish.

It wasn’t all good news for the NXT roster as some of them also suffered injuries. You can click here to catch up on the injury report including Matt Riddle.