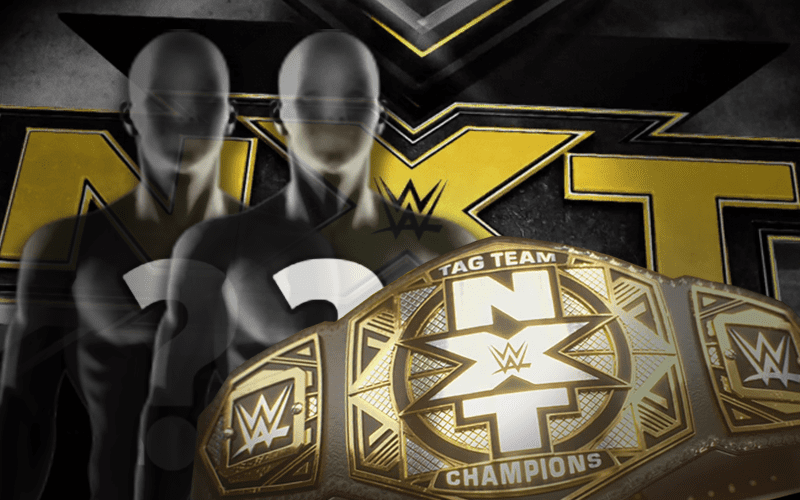 The rise of NXT has certainly been one of the biggest stories in professional wrestling over the last five years, and the scary part is that it’s only just beginning.

Many wrestlers from the current generation want to either return to NXT or be transferred over to the brand, because either way, it seems like the booking over there is a little bit more diverse and intriguing than on RAW and SmackDown.

Of course, with this being such a huge week for pro wrestling that could always change, but no fans are going to be upset about the fact that some of their favourite stars want to make a name for themselves on a show that was once considered to be nothing more than developmental.

While one short sentence isn’t enough to hang your hat on, the idea of The Hardy Boyz returning once again to wreak havoc down in NXT fills us with both excitement and optimism in equal measure.

We have no doubt that they would be thrust straight into the title picture, but in terms of actually winning the belts, it feels more likely that they would challenge for them and help to put over whoever the champions at the time may be.

The question, before we get to a possible NXT switch, is when these two will even return. Both have either been on the shelf through injury or awaiting some creative direction, but either way, fans are excited to see them return – wherever and whenever it may be.