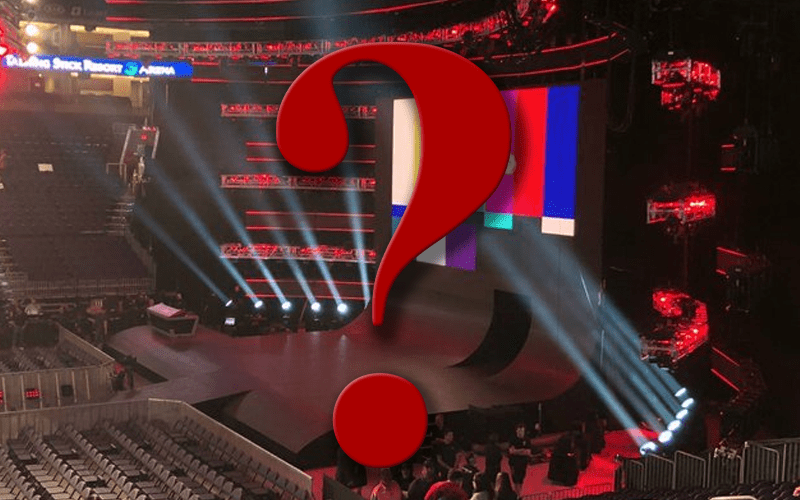 WWE introduced a new stage for Raw this week and plenty of fans had jokes about skateboarding to make. The new stage looks like a half-pipe and people were quick to call the company out on this.

Both Raw and SmackDown are getting new stages which will update the look for each show. It appears that the company is going for different themes as well.

Mike Johnson noted on PW Insider Elite audio that he has been told that the new staging for Friday Night SmackDown will look different from what WWE put together for Raw’s new stage.

So, if you weren’t a big fan of what WWE was able to put together for Raw then tune into Fox this Friday for SmackDown because that stage might suite your liking a lot more.