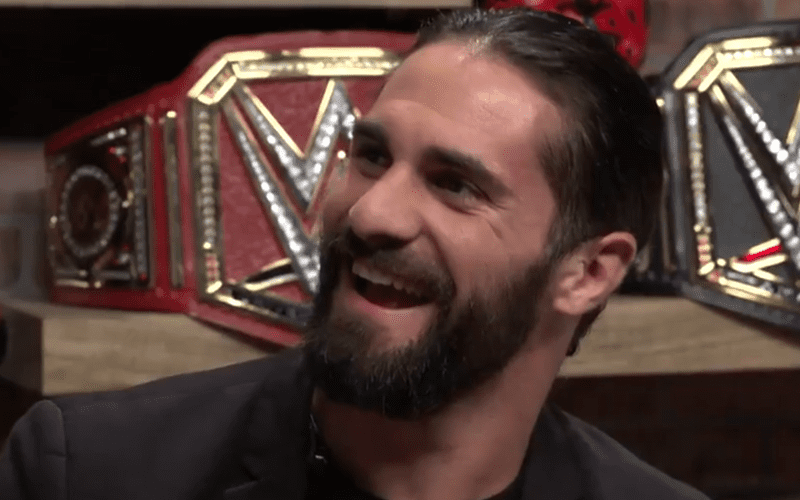 Seth Rollins cut a pretty funny commercial for WWE’s new Wednesday morning talk show “The Bump” and he appeared on the show. Some friends of his also wanted to appear and wish him good luck.

The Architect and Taking Back Sunday are apparently pretty close. After all, it was at a TBS concert where he really let the cat out of the bag that he is dating Becky Lynch (although most of us knew already.)

The famous band wanted to drop in on “The Bump,” but they’re currently on tour. They were able to provide Rollins some words of encouragement as he faces Bray Wyatt at Hell In A Cell this Sunday.

You can check out the clip below to watch Seth Rollins try and no-sell the fact that he has such cool friends. He was a little preoccupied with his coffee at first, but once he realized that Taking Back Sunday was talking directly to him he did really seem to appreciate the words of encouragement. 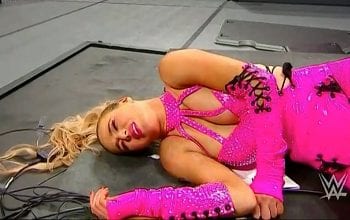