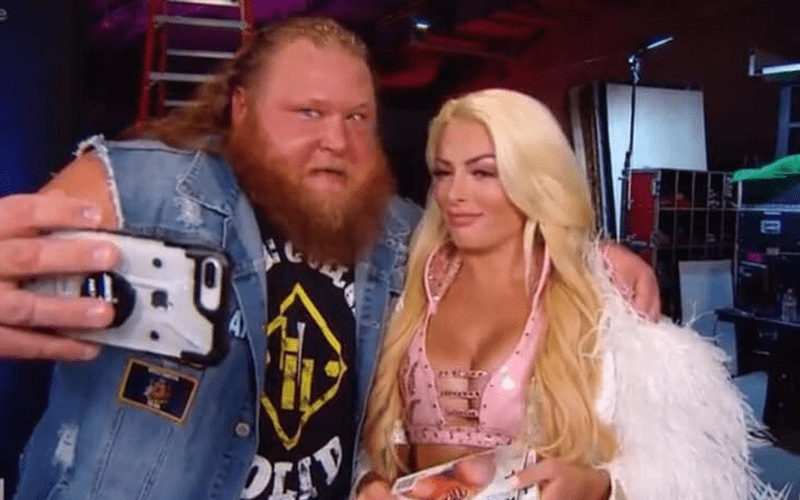 Mandy Rose has a lot of men very interested in having her company and Otis might just be pushing his way to the front of the line.

The Heavy Machinery member became famous within the WWE Universe for yelling “Pretty lady!” at Alexa Bliss. Now it appears he has moved his infatuation to Mandy Rose.

The man who is known for his steaks and weights recently tweeted out that he’s clanging and banging for his peach Mandy Rose.

Extra CALS
Gets The GALS

Mandy Rose hasn’t gotten around to responding to Otis just yet, but EC3 tweeted at him saying: “You tweet like you text.”

Let’s just see if Otis will finally get the girl.