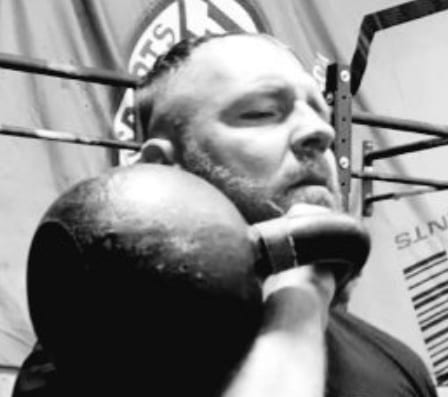 All Elite Wrestling star Jon Moxley has given a brief teaser on what fans can expect from him as we look ahead to the debut of Wednesday Night Dynamite this evening.

The build-up to AEW’s big TNT debut has been well documented, but now that it’s finally upon us, nobody really knows what to expect. They have a lot of top names that will be on the bill, but this is the first time that we’ll be able to see just how much intrigue there is for the product on a week to week basis.

They’ll be going up against NXT which we all know, but in truth, that isn’t really even the point. The point is that there is a legitimate alternative to WWE for the first time in what feels like an eternity.

Moxley is well aware of the fact that he’s going to be one of the biggest draws for this company, especially given how much momentum he was able to build for himself coming off the back of his WWE departure.

Now, it’s just a question of how All Elite Wrestling decides to book him. He is undoubtedly going to be one of the top guys and that much is obvious, but are they going to vault him straight towards the top of the card, or will they take their time?

AEW is obviously ready to take themselves to the next level and given the journey they’ve been on so far, we’re excited to see it.