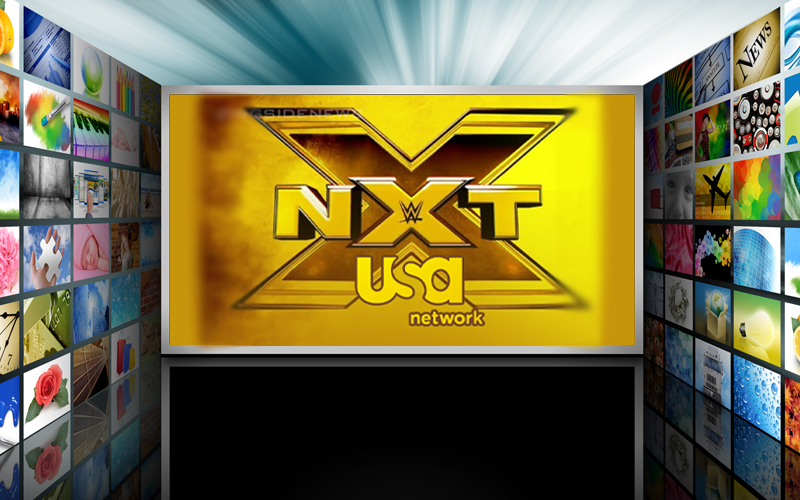 NXT will essentially present a TakeOver special on the USA Network tonight to counter program against the debut of All Elite Wrestling: Dynamite.

The USA Network is giving NXT a huge opportunity as they will present the program with limited commercial interruptions. This is something that could play into the ratings war in a huge way.

“That’s going to be for the first 30 minutes and I believe from that point forward all of the commercial breaks are for the rest of the show are going to be either in-set or the action will be in-set like they do on SmackDown where they don’t actually go to commercial you can still watch the show in the corner of the screen.”

As we previously reported, NXT is also working with a 15 minute overrun this week.

It looks like WWE is going all out to get people to tune into NXT and keep them. There will be a lot of competition on Wednesday nights and this is just a taste of what is to come.

Welcome to the Wednesday Night Wars.