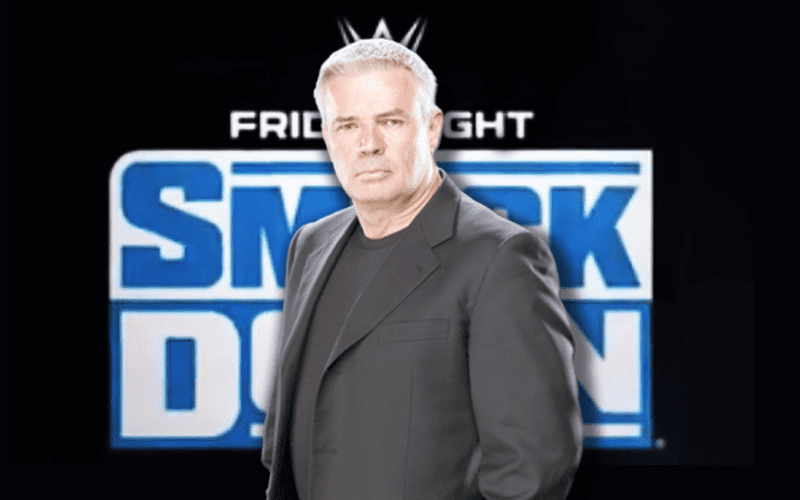 WWE is moving the blue brand to FOX, but they didn’t do it with just one person working hard. It took a whole team of people and fans might never know all of their names.

Eric Bischoff is the Executive Director of SmackDown and he knows how much effort it took to make Friday Night SmackDown a reality. He sent out a tweet thanking everyone involved for the opportunity on the cusp of WWE’s big FOX move.

The end of a long day. Makes me realize how long and hard so many men & women have worked for so long to bring #SmackDownLive to network television. Props to all of you and my sincere gratitude for the oppty to be a part of this team that gets to experience this Fri night on Fox

With Paul Heyman heading up RAW and Eric Bischoff in charge of SmackDown, it seems like WWE has a solid team. Vince McMahon will be overseeing the entire process, but he also has XFL responsibilities as well.

We’ll have to see what SmackDown brings to the table this Friday, but Easy E seems plenty excited about the possibilities.