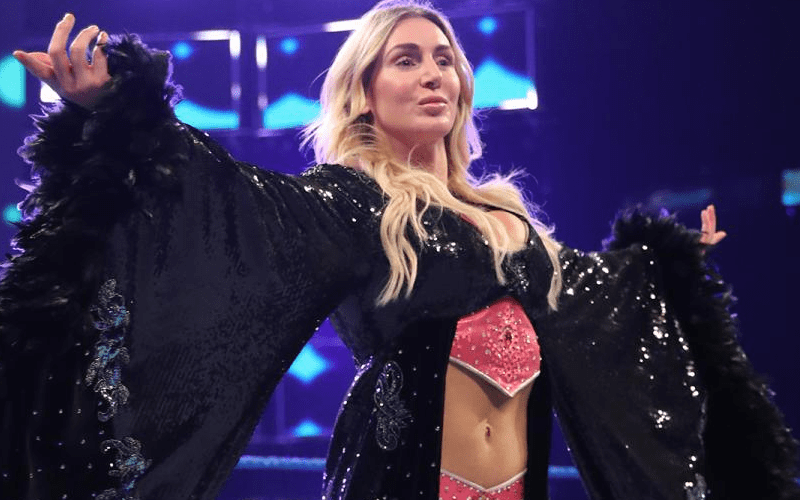 NXT’s USA Network show is getting a lot of attention right now as they wage war with AEW. WWE is even pulling a clever trick to entice viewers to watch NXT with an overrun as well.

Charlotte Flair is proud of the NXT brand because she is a product of the WWE Performance Center. While appearing on WWE’s The Bump, she discussed NXT’s rise to the USA Network and admitted that they are now competition to WWE’s own main roster.

“First I’m just blown away. I’m NXT homegrown talent so if it hadn’t been for the NXT coaches and the training facility and the talent that I worked with I wouldn’t be where I am today. To think that I went from Tampa in front of 5 or 6 people at the FCW Warehouse to turn that into the Performance Center to being a third brand on a major network I’m blown away and I’m very grateful that I was a part of the process that got it to where it is today.”

“I couldn’t be more excited to see what they do and I think it just adds more competition to RAW and SmackDown at the end of the day. There’s only one Queen in the WWE though.”

NXT was always WWE’s alternative in a sense, but since they are under Vince McMahon’s umbrella, he can pluck from their roster for RAW and SmackDown.

NXT Superstars seem to have a different role to play in WWE now with their own USA Network show so it will be interesting to see how things progress from this point on.