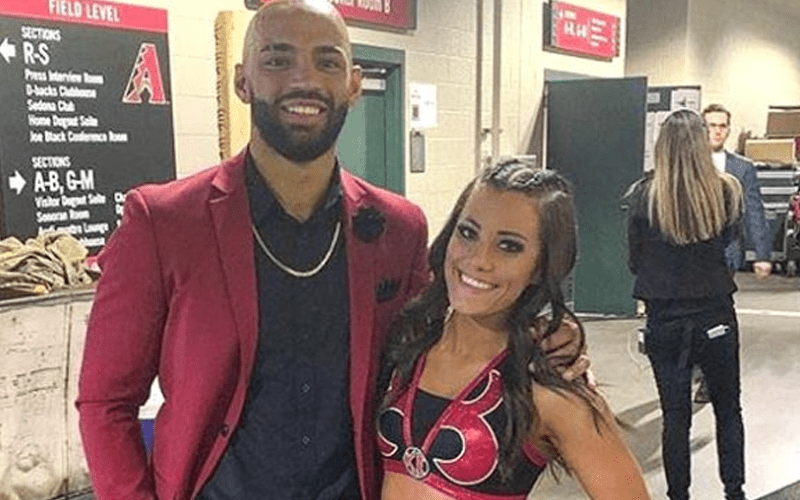 WWE has a lot of couples on their roster, but Ricochet and his girlfriend Kacy Catanzaro are currently separated between brands.

Catanzaro is in NXT and there are rumors that she might be leaving the company, but as of this point she’s still with NXT. When Lance Storm thinks about Catanzaro, he sees that she should be on RAW. This is especially true with the new ramped set they created.

Can we get @KacyCatanzaro on RAW? This looks like the warped wall on America Ninja Warrior. Bet she could run up that set.Quote Tweet

Obviously, The One And Only wouldn’t mind having Kacy Catanzaro as his traveling companion. We can’t blame him, but we’ll just have to see what the future holds for Catanzaro and WWE first.