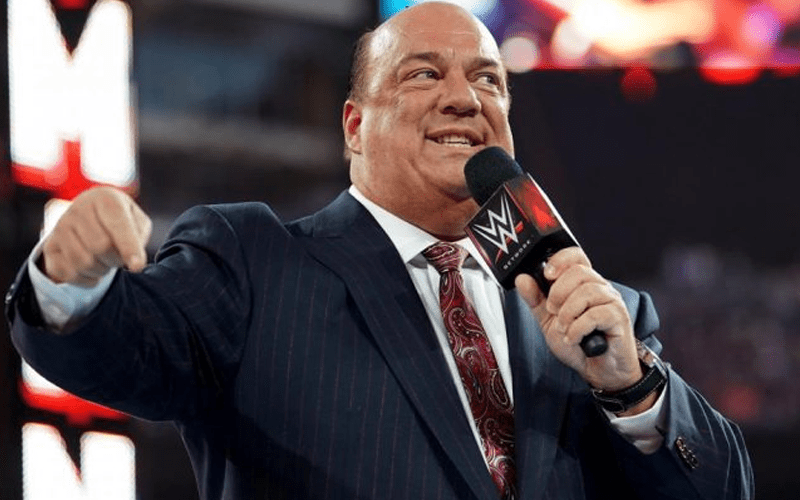 Brock Lesnar’s assault on Rey Mysterio and his son last night certainly turned a lot of heads, and understandably so. One man who was particularly interested in everything that went down is Kofi Kingston, who will be defending his WWE Championship against Brock this Friday night.

The match will take place on SmackDown’s debut on FOX, and it’s safe to say that WWE is going to be pushing the boat out to ensure that the show draws in as many fans as possible.

The title match is going to be the headline bout on the card as you’d expect, and everyone involved is making sure that it gets the biggest push possible.

Heyman seemed to be quite apologetic for what happened during last night’s opening segment, but that only seemed to be an initial reaction. Now, he has issued a pretty stark warning to Kofi who will be attempting to keep his impressive WWE Championship run alive.

Kingston has held the title since back at WrestleMania 35 when he was able to wrestle it away from the grasp of Daniel Bryan. He has defended it valiantly, as you’d expect, but now is the time for him to prove that he can mix it up with the elite of the elite in WWE.

One thing is for sure: this isn’t going to be a squash. Kofi has had too strong of a reign for him to go down so easily to Brock Lesnar, and it’s going to be a real war between the two.