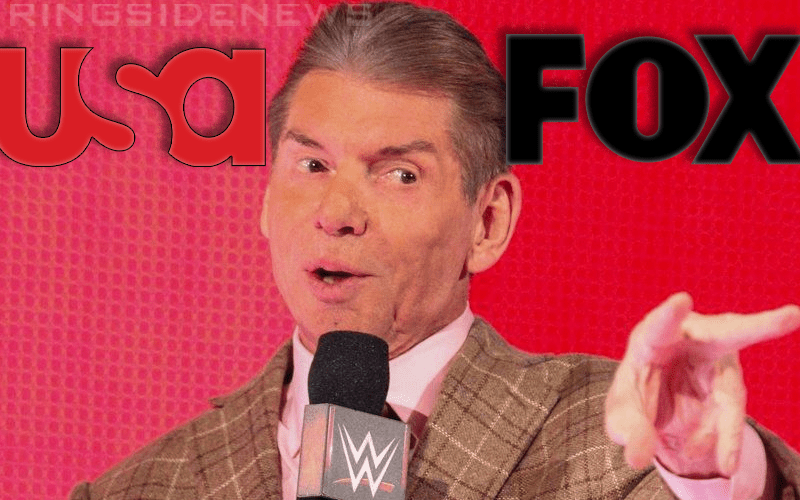 WWE is moving Friday Night SmackDown to Fox and this week will see the show’s big debut. Fox has a lot of things they want to see so they can get a return on their investment which only makes sense.

During Wrestling Observer Radio, Dave Meltzer explained that Fox wanted Michael Cole, Corey Graves, and Renee Young on SmackDown. Their request to have the “A announce team” was granted.

This is because Fox has apparently been studying WWE so they have a much better grasp of the product.

“Fox is a lot more hands-on than USA and I don’t know if people know that. You know before USA kinda let Vince do whatever. The Fox people are very much studying pro wrestling. They’re very much into pro wrestling.”

Since Fox has been doing their homework, then maybe they is why they wanted Bray Wyatt on their show. We’ll have to see what changes Fox makes down the line, but apparently, they’re going to be a bit more vocal with WWE about what they want to see on their network.