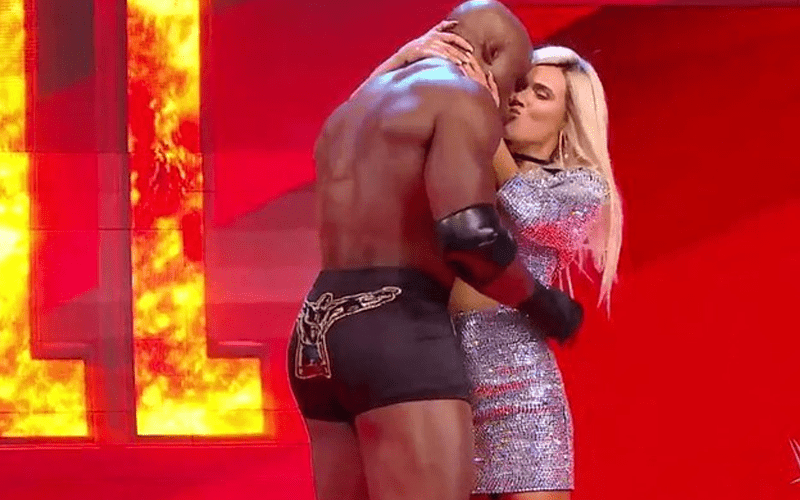 WWE pulled a real swerve on fans last night that they didn’t see coming. It was very “soap opera,” but you can’t blame one former WWE writer with that kind of resume.

Tom Casiello was a WWE writer from April 17, 2011 to December 9, 2016. He was obviously tuning in to see what WWE pulled out for their season premier, but like most fans he didn’t see this one coming.

The former WWE writer who also has credits on Days Of Our Lives, One Life To Live, and As The World Turns commented on this angle. It was also accompanied with plenty of “laughing while crying” emojis.

We’ll just have to see what the next steps for this angle might be. Perhaps Rusev is into this kind of thing which would be a really interesting direction to take in the storyline.

Dave Meltzer noted on Wrestling Observer Radio that it certainly seemed like a Paul Heyman move to make. One thing we know is that we can’t blame a writer who left WWE in 2016.