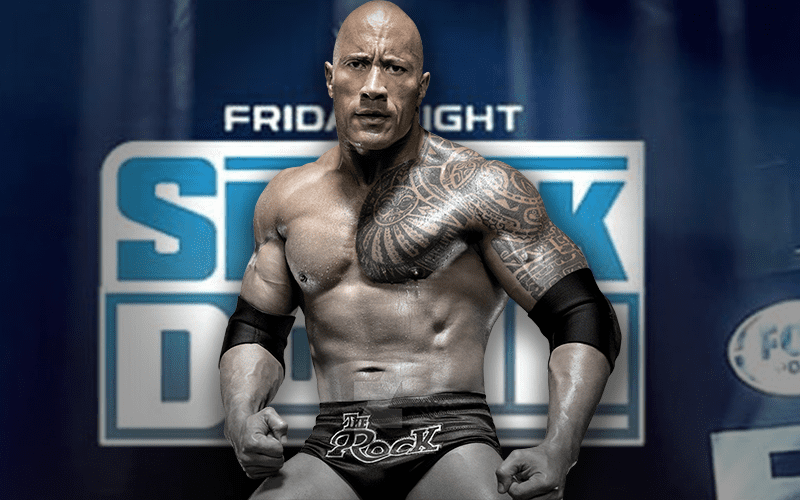 The Rock will be making his return to WWE television this week for Friday Night SmackDown. It won’t be a permanent return by any means, but it will still be great to have him back.

Brad Shepard reports that WWE and The Rock were working on this deal until late last week. Finally, it was confirmed on Thursday.

The Rock’s return to SmackDown makes a lot of sense seeing how the show was named after one of his catchphrases. There’s no telling what he will be doing on the show either, but since it’s also the Hell In A Cell go-home show it’s anybody’s guess.

Keep checking back with Ringside News as we continue to provide extensive coverage of all the big pro wrestling happenings. At this point there’s more wrestling news than ever.