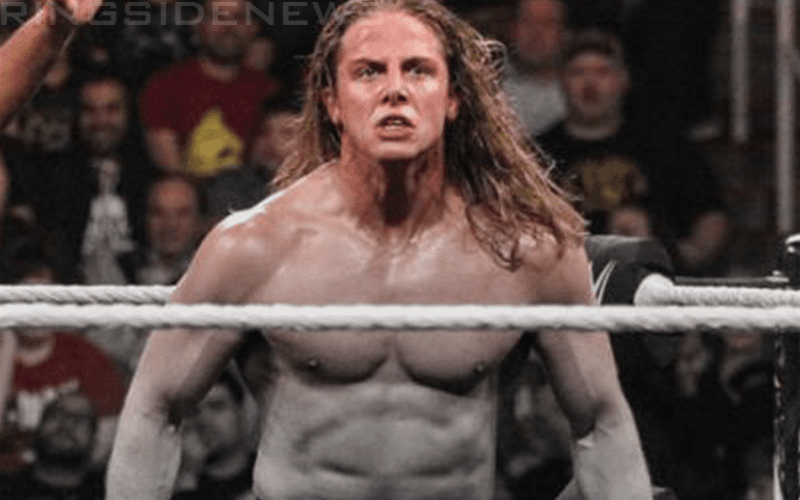 Matt Riddle had an eventful UFC career before he set off to make a name for himself in pro wrestling. He understands what it is like to really hurt someone and he doesn’t like the feeling.

While speaking to Chasing Glory, Riddle discussed his transition from MMA to pro wrestling. He enjoys wrestling far more because he’s not really out to hurt anyone and end their career which is something that nobody should really find joy in.

“I like talking trash too, like, I think it’s fun, but I don’t want to hurt anybody’s feelings. You know, it’s like I love pro wrestling. I get to fight people all the time, but I’m not trying to hurt or end people’s careers, but in MMA just by default you fight somebody and you hurt them and then they get fired or they get lesser money or whatever. A loss counts big in MMA.”

Riddle said he “felt terrible” winning his last MMA fight. He was tired of cutting weight, and the cutthroat MMA fans didn’t make things any easier for him either. He was also finished with actually hurting people.

Now The Original Bro is an NXT Superstar and poised for one of the biggest matches of his career this Wednesday. If he can defeat Adam Cole live on the USA Network then he will become NXT Champion on a very big night for pro wrestling. Of course that is if Adam Cole can wrestle after reports of an injury have been released.