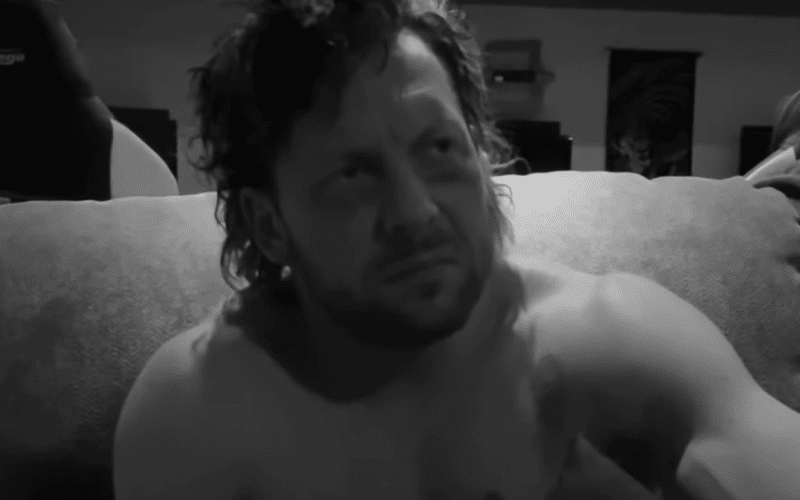 All Elite Wrestling is going to include a new side of Kenny Omega, but fans who have followed him for a while know all about “The Cleaner.”

He’s gone through a lot of different phases in his career and this week will see AEW: Dynamite’s debut on TNT. Kenny Omega has been going through some issues recently and he’s not dealing with losing very well at all.

The latest episode of Being The Elite is a short one. It is a montage of Omega’s recent antics with audio of Matt Jackson laying over the footage where he is leaving a voicemail for Omega.

He misses the Kenny Omega they used to know. The Elite have started a revolution and Omega was at the center of it, but he might have lost a bit of his killer instinct along the way. At the end, Matt Jackson concludes by saying:

What I’m trying to say is we need the old Kenny. We need that Kenny. Kenny, we need…we need ‘The Cleaner.

It looked like we could be seeing a revived Kenny Omega, because when Omega saw this message from his old friend, it seemed like his old sunglasses were calling him once again.

Omega spotted his sunglasses on the counter and reached for them. Then the screen cut to black and he threw the glasses in the garbage before saying in a disturbing voice: “I’m just getting started.”