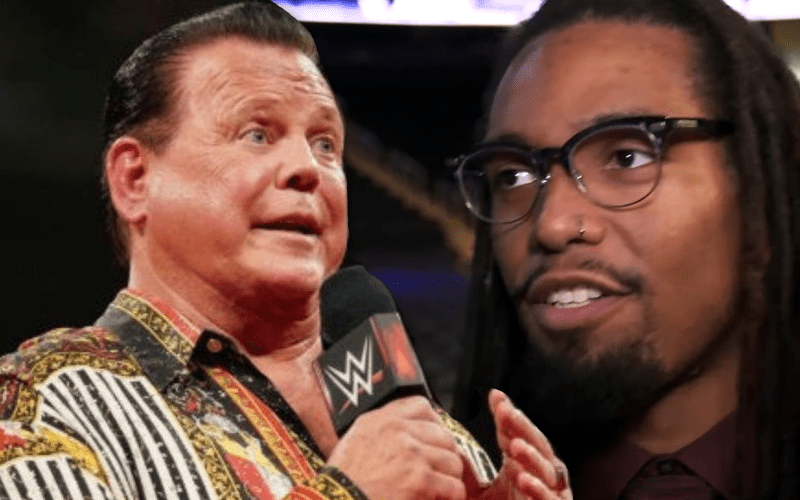 WWE made some big changes to their television programs this week and a new RAW announce team seems like the tip of the iceberg.

We previously covered Dio Maddin’s rapid rise to the main roster. Apparently, it came so suddenly that he had never met his now-broadcast colleague Jerry “The King” Lawler.

The King said the he knew Vic Joseph, but he had never met Dio Maddin. They had a great time before RAW and Lawler was able to provide some valuable veteran wisdom in the process.

Lawler said that nothing can go wrong if it’s live. That might be a nice mindset to have because anything adds to the live aspect, but Vince McMahon might have another idea.

You can watch the video below as this new announce team gets acquainted with each other. It looks like they’re going to have a lot of fun working together.