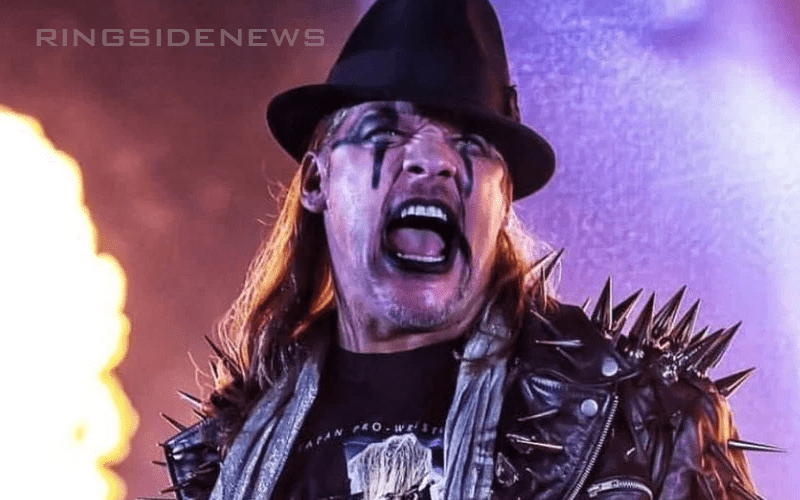 All Elite Wrestling: Dynamite will kick off this Wednesday and Chris Jericho is promising two surprises. That being said, they’re going to get the surprises out of the way early.

Tomorrow night Countdown to AEW: Dynamite will air on TNT. During that program, they will reveal Chris Jericho’s mystery partners.

The Young Bucks and Kenny Omega will be taking on Chris Jericho and two mystery men, that’s all we know so far, but more will be revealed very soon.