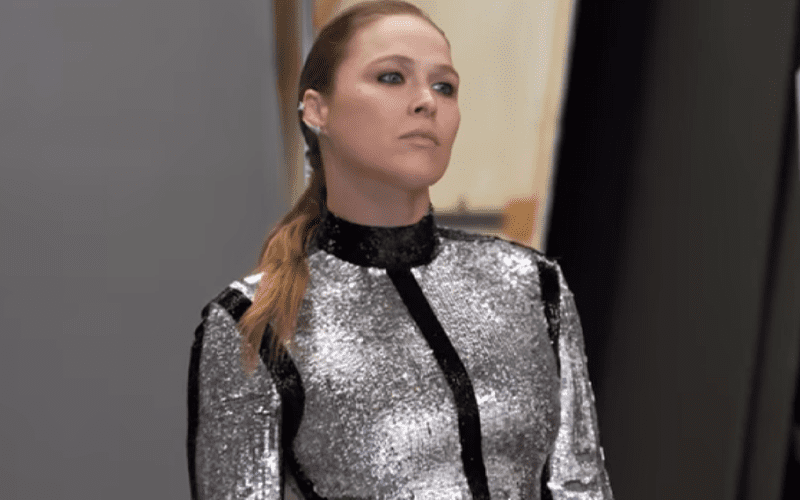 Ronda Rousey is definitely a big name that will capture a lot of attention for Total Divas’ ninth season. This will be a big week for Rousey as her episodes of 9-1-1 start airing as well.

The Baddest Woman On The Planet’s YouTube account recently uploaded a new video giving fans a behind the scene look at the photo shoot behind Total Divas’ ninth season.

While she was getting ready, Rousey watched a judo video and she got a little worked up. She’s glad that part of her life is behind her. This photo shoot took place after Rousey’s hand injury, but the cast obviously couldn’t be a part of the shoot.

When the time finally came to hit the set, Rousey’s team of people got her ready. She was all business and knew how to pose. Then it was time to get her into a different outfit. These shots were later photoshopped into the group photo.

You can check out the video below or click here if you’re having issues watching the video.