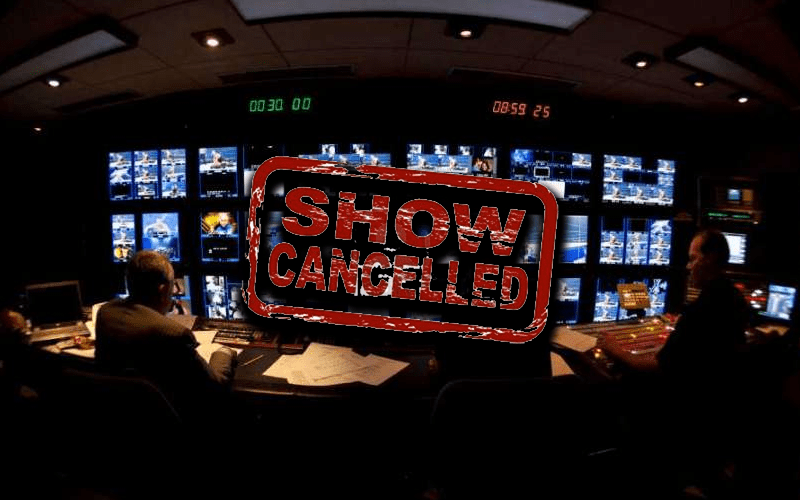 Bunim/Murray Productions and WWE have produced plenty of reality television together. Miz & Mrs, Total Divas, Total Bellas, and WWE Legends’ House all came from a partnership between the two. Unfortunately, one planned project is reportedly not happening now.

It was announced in January that WWE and Bunim/Murray Productions would be partnering up for a big Superstar Search on the hunt for the next top female Superstar. It seemed like they were going to be looking for the next Ronda Rousey and Becky Lynch in this new show.

WWE even had women back for call-backs, but apparently, the decision was made for some reason to pull the plug on the show.

After months of waiting for more information about this new series, Squared Circle Sirens’ Casey Michael says that WWE has cancelled their Superstar Search.

This is a rather surprising turn of events because WWE nixed a Bunim/Murray Productions project as they are putting even more content on television. It was a nice thought, but it looks like WWE will have to keep looking for their next breakout female Superstar the old fashioned way.