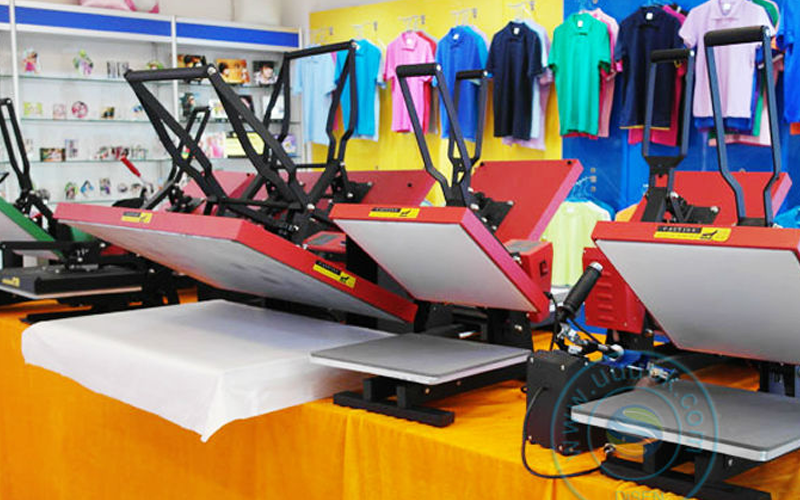 Luke Harper is back on WWE television, but he could always be leaving once his contract is over.

We previously reported that Harper took a shot at the fact that WWE hasn’t given him his own t-shirt. There is apparently more to that story.

Tim Heilig commented on Harper’s post saying that he remembers a Wyatt Family t-shirt design with Luke’s face on it. This was a “he’s got the whole world in his hands” deal.

That shirt was real, but Harper unexpectedly commented back saying that the merch was also lifted from his friend. We can only assume Harper’s friend did not receive any credit or monetary compensation for this work either.

You mean the WYATT Family shirt that my buddy designed and WWE took?

This is a pretty heavy allegation and we hope that Luke Harper’s friend has evidence that he designed a shirt that WWE then took.

Either way, this might just be another sign that things between Harper and WWE still aren’t 100% fixed even after his in-ring return.