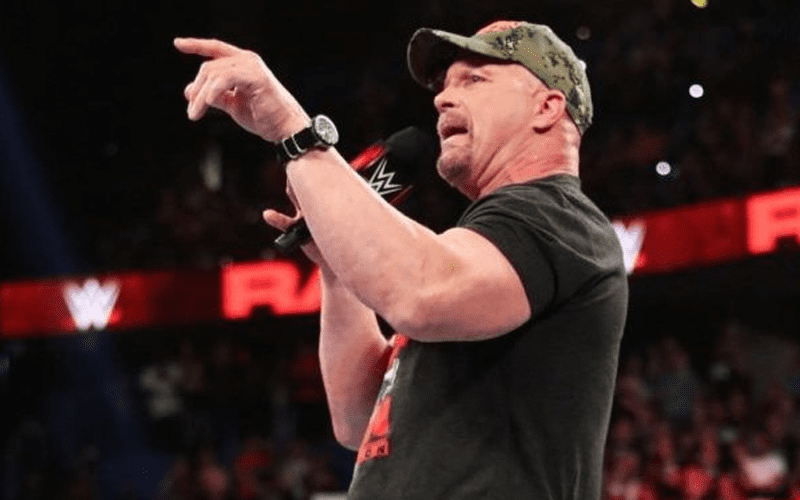 WWE Superstars entertain millions of people in the ring, but “Stone Cold” Steve Austin is also someone who can offer up a lot of advice.

Sports Illustrated recently spoke to Steve Austin where he offered his advice on how WWE can improve their product. It’s all about Superstar emotions. If the Superstars aren’t bringing it in the ring then the fans won’t feel it either. That is a crucial thing that some people might have forgotten about.

“Emotion sells tickets and draws ratings. If you don’t care, then why watch? If you care, you’re invested in those characters. So slow it down a little bit.”

“You can move as fast as you want in the ring, but to me, the business is built on characters, emotions, and depth. When you have great action on top of it, that’s even better. Right now, those guys and gals are operating at such a high speed and high level of athleticism. It can’t get any higher than it is right now, so they need to keep finding ways to make people care about them. That will elevate the business and make it resonate with the audience.”

Perhaps Steve Austin can share some more advice when he is backstage at a WWE show next week for Friday Night SmackDown’s Fox debut. This will be the third time in recent memory that The Rattlesnake will be coming back and it makes us wonder if he will become more of a regular face on WWE programming from this point on.