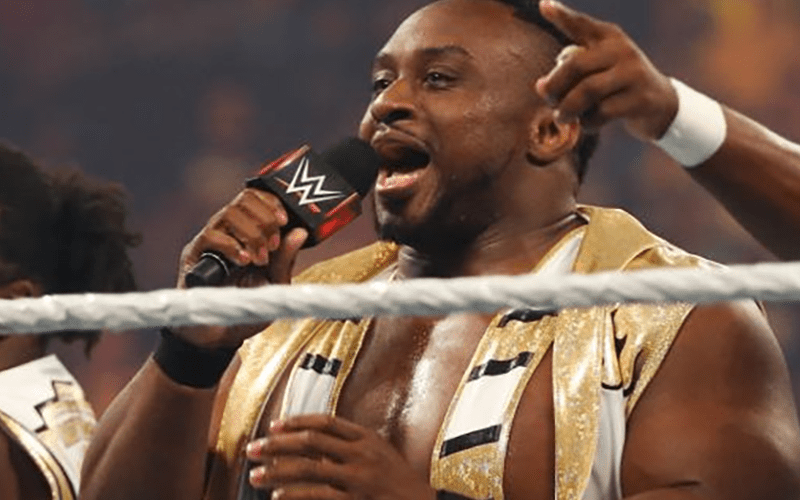 The New Day made an appearance at iPlay America today and everyone had a great time. It turns out that Big E really had a crazy travel schedule to get him there.

Big E was at a boxing match last night doing introductions. He had to book it right after he sat the microphone down because he couldn’t miss his appearance as Andreas Hale said:

Here’s what y’all don’t know: We had to get Big E to the airport immediately after he introduced Porter to make a redeye to attend this event at 8am ET.

He didn’t even see the fight but made this. Professional.

When I tell y’all we were stressed when the PPV was running long?

It was because of that hustle and getting Big E on his flight that he was able to make the iPlay America appearance happen. It seemed very much worth it as the New Day member tweeted out:

Can’t thank everyone who showed up today at @iPlay_America enough. A 4 hour plus event flew by. It’s still humbling that anyone would ever wait in line to see us but it’s genuinely fulfilling.

Big E has a lot of fun, but he is also incredibly professional. It takes a lot of work to pull it off, but he’s able to juggle a very busy schedule. Then again, making a crunch schedule is really nothing for a WWE Superstar.