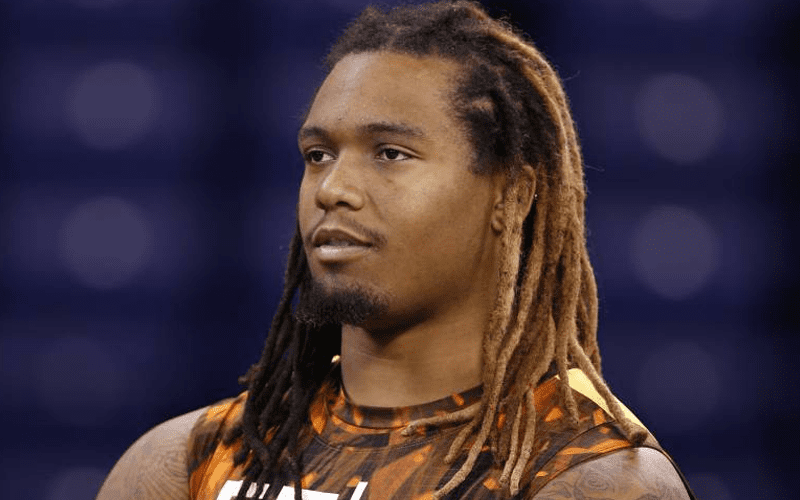 Dio Maddin will soon be featured on WWE RAW every single week as part of the weekly commentary team. This was an unexpected decision for most fans, but it was a plan WWE had made a month ago.

After a stint in the NFL, Brennan Williams joined NXT and became Dio Maddin. He obviously gravitated more toward the broadcast aspect of the business.

Dave Meltzer explained on Wrestling Observer Radio that bringing Dio Maddin in was a Paul Heyman decision. In fact, Heyman made this call quite a while ago.

Paul Heyman’s outside the box thinking is evident in this decision, but fans who have heard Dio Maddin on 205 Live already know that this could be a perfect fit.