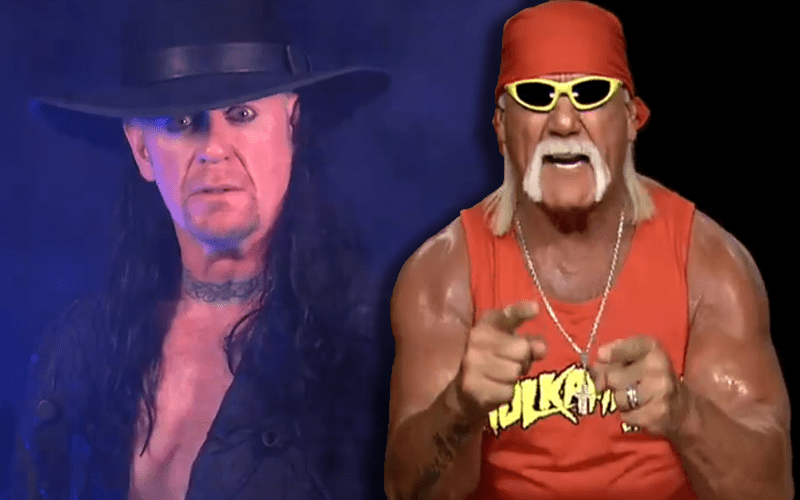 WWE’s next Saudi Arabia event is going down on October 31st and they are already getting everyone hyped for Crown Jewel.

The Undertaker and Hulk Hogan both appeared in a commercial intended for the Saudi Arabian fans, but thanks to the internet we can see it too.

Both WWE legends are talking about “Riyadh Season” and they sounded very pumped for the event. It will be interesting to see what roles WWE has for them to play on October 31st.

You can check out the video below. The Undertaker’s promo is first followed by Hulk Hogan.