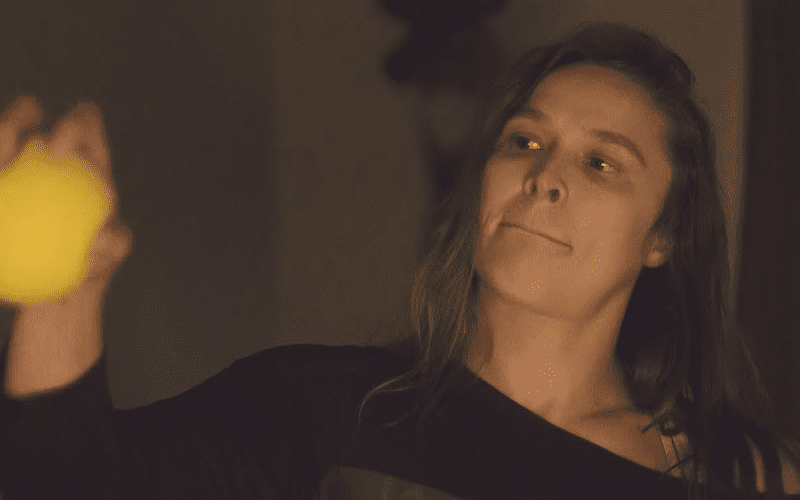 Ronda Rousey suffered a pretty bad injury while filming 9-1-1 where she almost severed her finger. Now she is on the road to recovery.

In a new revealing video, Ronda Rousey is shown going through rehabilitation as she works to get her hand and fingers back to the shape they once were before her injury.

FyzioGym and Revolution Physical Therapy uploaded a video where Rousey explains that she came to them through many connections including husband Travis Browne. He previously worked on Ronda Rousey’s other hand when she broke it at WrestleMania.

Rousey said all that is important is that she can still make a fist, she joked that she’s willing to give up her hand modeling career and the saxophone. There are a lot of different techniques that they are trying to get her back in working order and Rousey seems to be confident it will happen.

At this point it’s unknown when Ronda Rousey might make a WWE return. She is still trying to recover from nearly chopping her finger off, but she’s making progress.