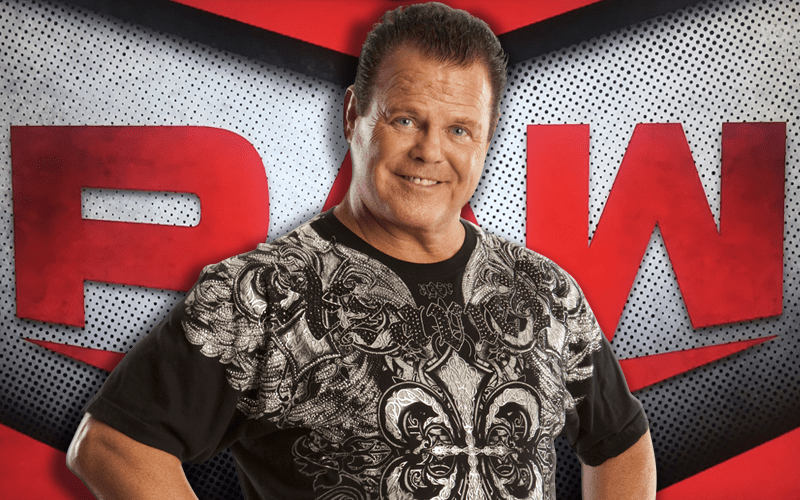 WWE RAW will soon have Vic Joseph, Dio Maddin, and Jerry Lawler on commentary. It is a big surprise to have Lawler back on the announce booth on a weekly basis and he didn’t see it coming either.

CommercialAppeal spoke to Jerry Lawler where he revealed when he got the call to offer him a new position in WWE. It is interesting how The King didn’t mention anything about the new job being temporary.

“I got a call about it Tuesday morning from Kevin Dunn. He said, ‘I’ve got a proposition for you. It may be good news, and it may be bad news.’ He knows I don’t like to travel a whole lot anymore, so that was the bad part. I said, ‘What’s the good part?’ He said, ‘We want you back on RAW.’ He told me it’s for however long I want to do it, so that sealed the deal.”

“It was Paul (Heyman’s) idea to put Vic and Dio on RAW. Apparently, what I was told, Vince (McMahon) said, ‘You can’t throw these two new, young guys on our flagship show. Call King.’ That’s how it happened.”

We’ll have to see how this new RAW announce team does. Paul Heyman had a lot to do with putting this new crew together and they will begin to provide the soundtrack for WWE RAW next week.