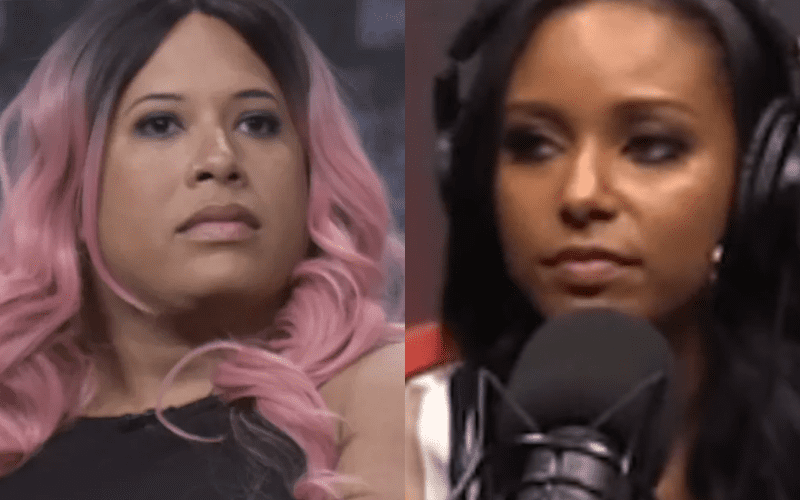 All Elite Wrestling will crown their first ever Women’s Champion on October 2nd and there is a 50/50 chance that the winner will be a transgender woman. Cody Rhodes and Brandi Rhodes didn’t realize Nyla Rose was transgender when they met her.

Brandi Rhodes revealed to Collider that they didn’t know Nyla Rose’s story, but they liked what they saw. She is a force in the ring and the fact she is transgender doesn’t even play into things as Rhodes called Rose one of the best she ever saw.

She didn’t make the discovery about Nyla Rose’s backstory until later on when Brandi Rhodes did some digging online.

“Via the internet. I was getting floods of tweets from people of the LGTBQ community just saying ‘thank you, thank you.’ And I’m saying, ‘For what?’ and then I found that out. She opened up to me and talked about it, and it was fantastic. However, it’s nothing to do with anything because she’s just a fantastic competitor. She was brought on board — I think Kenny Omega was the one who found her and says, ‘hey, take a look at her.’ None of us knew. Nobody knew.”

It will be interesting to see Nyla Rose presented as the first transgender in a major national wrestling company. Hopefully, her message will be widely accepted and help spread awareness to people like her and she can also educate others by being a force to be reckoned with in the ring.