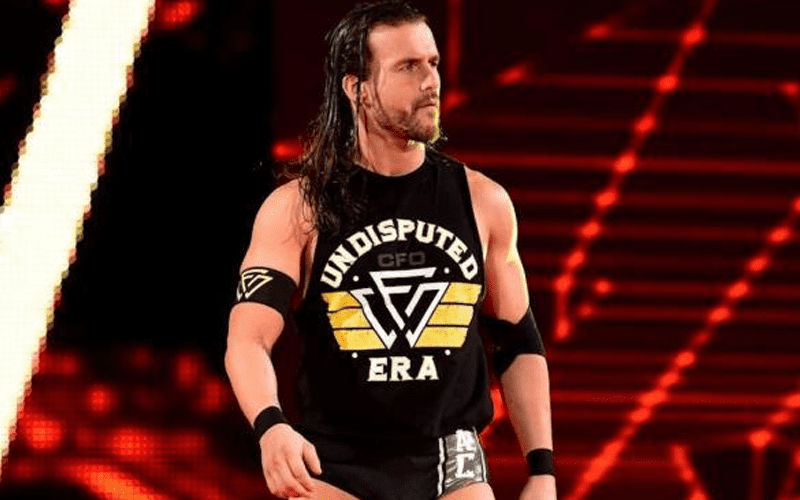 Adam Cole has a huge match this Wednesday against Matt Riddle, but he isn’t 100% right now.

Dave Meltzer reported on FW4Online that Adam Cole was pulled from NXT’s Midwest tour. He has’t wrestled in several weeks and has had a cast on his right wrist.

We are unsure what this means in regards to his NXT Title match against Matt Riddle on October 2nd. NXT did put out a report that Cole suffered a possible fracture due to Riddle’s armbar, so they could have a storyline way out of this match if Cole is unable to work.

Hopefully, giving Adam Cole some extra time off to heal will help him get better by Wednesday.