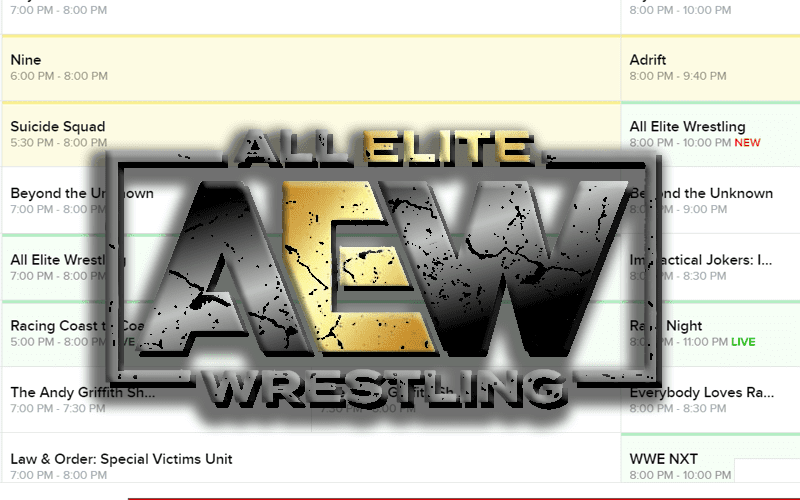 AEW will premiere Dynamite next Wednesday and TNT has a plan to capture viewers with a strong lead-in show.

TNT has a lot of properties that they could air before All Elite Wrestling: Dynamite. Instead of going with a television show, they have decided to use another tactic to capture an audience because they also have a lot of great movies that they can play.

The Wrestling Observer Newsletter noted that “the idea is to give strong movie lead-ins for the wrestling show.” TNT will be playing “Suicide Squad” before AEW: Dynamite’s debut episode which is a franchise that John Cena is ironically now starring in.

Hopefully, putting on a great movie will help attract viewers to AEW that might not have initially tuned in to see a pro wrestling show. At least, that is the hope.