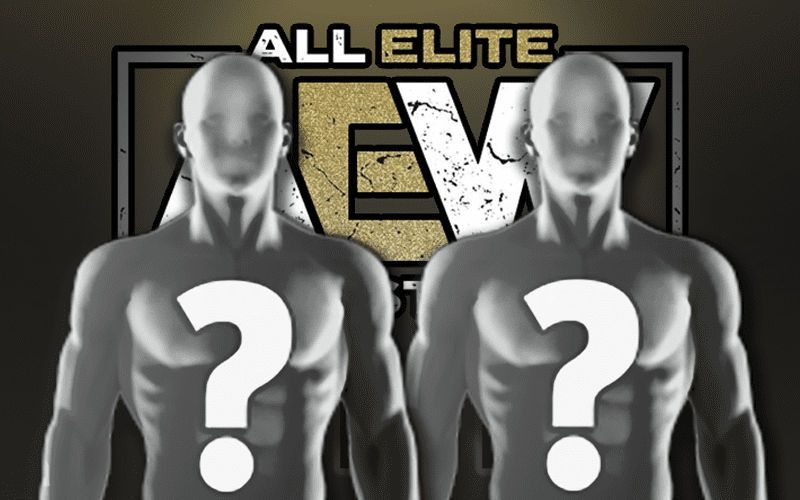 All Elite Wrestling is debuting on TNT next Wednesday and they have a loaded show and only two hours on live television, therefore, they need to get started with a bang.

It was previously stated that Cody Rhodes’ match against Sammy Guevara will be the first match on the show. This is being done largely so Cody can get right back to his other job which is producing the show after his match.

The Wrestling Observer Newsletter reports that the current plan is for AEW’s debut episode on TNT to present Cody vs Sammy Guevara directly after they start without anything else beforehand. That way AEW can present a wrestling match right from the get-go.

So, if you want to see Cody Rhodes take on Sammy Guevara then you’ll need to tune in right as All Elite Wrestling: Dynamite starts to get the entire match.