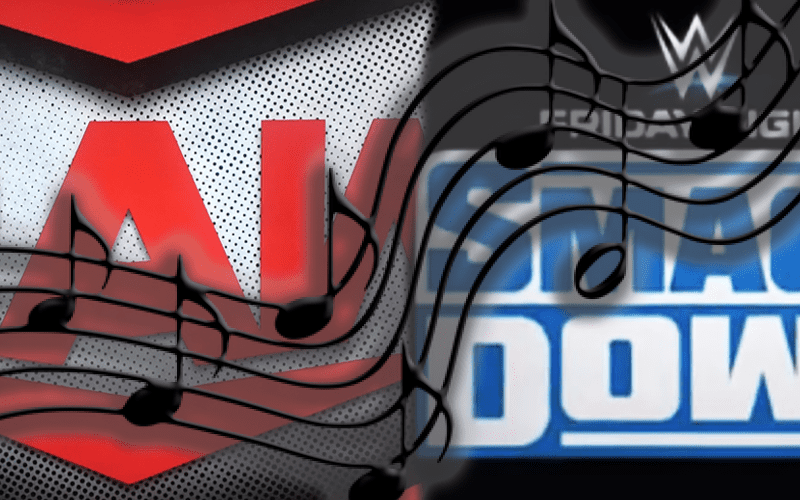 WWE is starting brand new television contracts in October and that means that RAW and SmackDown will have new looks. They will also have a new sound.

We previously reported that it appeared that “Legendary” by Skillet will be the new RAW theme song. Wrestle Votes has confirmed this along with AC/DC’s “Are You Ready” as SmackDown’s new theme.

Getting a lot of questions about whether “show opening” intro videos will return? The answer is YES. For both shows, with the themes that have been played some already. RAW will use “Legendary” by Skillet & SD has “Are You Ready” by AC/DC.

We previously reported that WWE is also expected to have new sets next week. A lot of things will look different, hopefully, it will provide fans with a refreshing experience as they enjoy WWE programming.

There are bound to be plenty of exciting events coming very soon and we thank you for reading all about it right here at Ringside News.