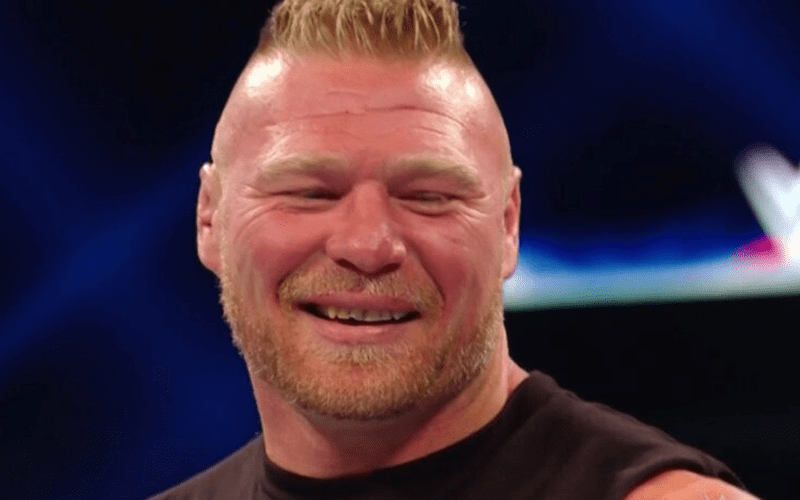 Brock Lesnar will have an opportunity to become WWE Champion on the October 4th Friday Night SmackDown premiere on Fox. This is, of course, if he can topple Kofi Kingston.

Lesnar is advertised for more SmackDown events down the line than he is RAW shows, but that doesn’t necessarily mean he will be beating Kofi Kingston for the title.

The Wrestling Observer Newsletter noted that at this time WWE is just trying to sell as many tickets as possible for their events. This is why Lesnar is advertised.

We were told this doesn’t necessarily mean Lesnar is going to SmackDown, and that it simply could have been booked because they are trying to sell more tickets for TV shoots with a lot of weak advances.

There has been no definitive word at this time whether The Beast Incarnate will become a full-fledged member of the SmackDown roster when everything is said and done.

With Paul Heyman on RAW as Executive Director, it might be very interesting to see Lesnar on the blue brand.