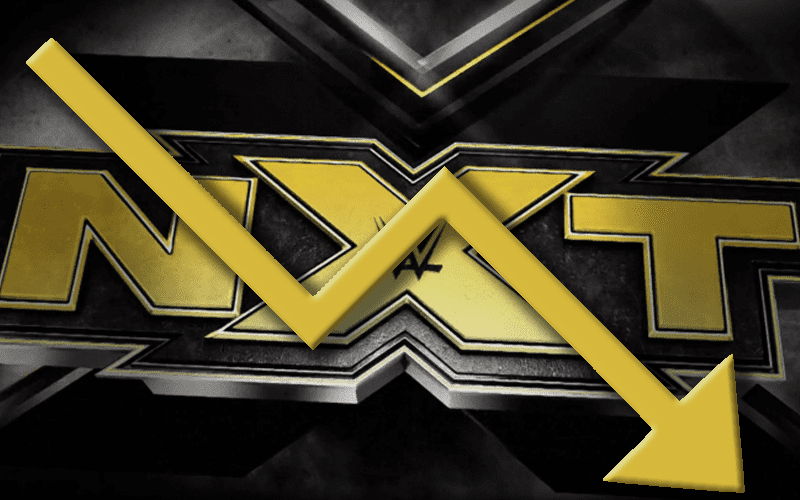 WWE held their second week on the USA Network and the numbers are in.

The reason why WWE needed to split up the NXT broadcast was because of Suits’ final season. The show’s last episode brought in 860,000 viewers. That is a lot of channel changing, or most likely logging onto the WWE Network.

There is a reason why USA Network wants as much WWE content as they can get. The ratings show that even though NXT was down 173,000 from week one to two it still pulled in more viewers than the series finale for a show that’s been on for nine seasons.