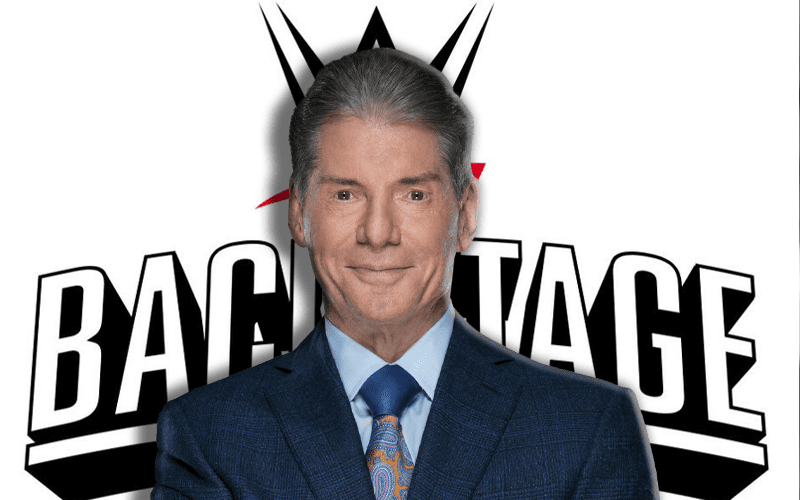 WWE made a big announcement official concerning their upcoming FS1 news show “Backstage In WWE.” Now we are getting even more information about this new program for WWE.

This is a brand new kind of television show for WWE than we’ve seen before. Vince McMahon cancelled Talking Smack for a variety of reasons, but it looks like he might not have as much pull to do so with this new production.

PW Insider reports that Renee Young will no longer be on WWE RAW commentary. It was also reported that this pre-taped show will be under the control of Fox and not WWE.

“The show will be pre-taped once a week and will be under the auspices of FOX, not WWE.”

It will be interesting to see how long WWE Backstage goes before they step in their first controversial topic.

The fact that this new show is not under the auspices of WWE means that a transparent look at the product could be even more likely. This was something that a lot of fans were concerned about.

Renee Young and her co-host Booker T were very excited about this announcement. It could certainly open the door for a very intriguing look at pro wrestling unlike anything that has been produced before.

Let’s just see what happens, but the fact that this show is on Tuesdays at 11:00 PM EST might give it a niche audience of fans who don’t mind breaking kayfabe. It could also be an appealing factor to give fans a lot more access to information than they had before.