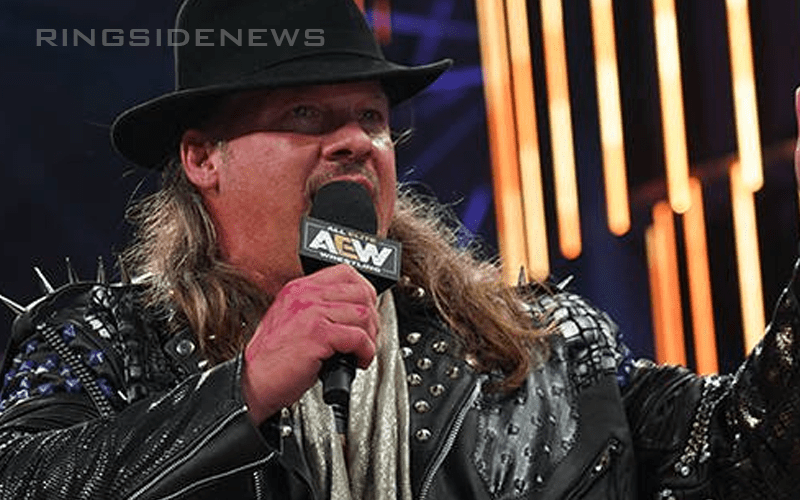 Chris Jericho is very opinionated and he is not afraid to take a shot at all. This is pretty evident as he just dropped a bomb at WALTER.

NXT will be going head-to-head with AEW. Since WALTER is now appearing on NXT as WWE United Kingdom Champion, it only makes sense that he should catch Jericho’s attention. The kicker is that WALTER received a response from Y2J for a very unexpected reason.

WALTER might not be a conventional name for a pro wrestler, but it has worked for him. It just goes to show that sometimes it’s the man that makes the name and not the other way around, because WALTER is a beast no matter what preconceived connotation the name WALTER usually gets.

Also, if Y2J doesn’t like the name WALTER, then he might not be a Breaking Bad fan, because Walter White really raised the credibility for that name in a lot of fans’ opinions.