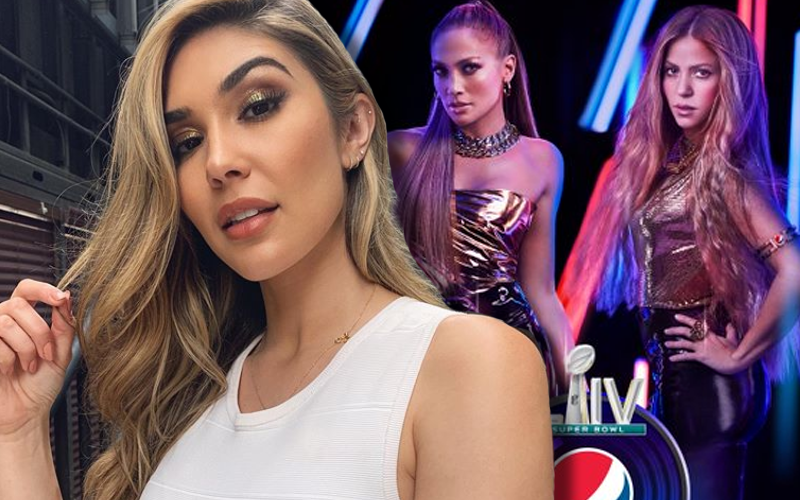 WWE moving to Fox might just open the doors for Cathy Kelley in a big way because a joking tweet could land her a sweet gig.

It was announced today that Jennifer Lopez and Shakira will be performing together at the Superbowl LIV Halftime show. This is a big deal because it will be their first time on stage at the same time.

Cathy Kelley took her shot and tweeted at Fox Sports asking: “Yo @WWEonFOX! can i call dibs on covering this?” Little did she expect that whoever runs that account is apparently a fan of her work.

We’ll have our guys call your guys. [fist bump emoji]