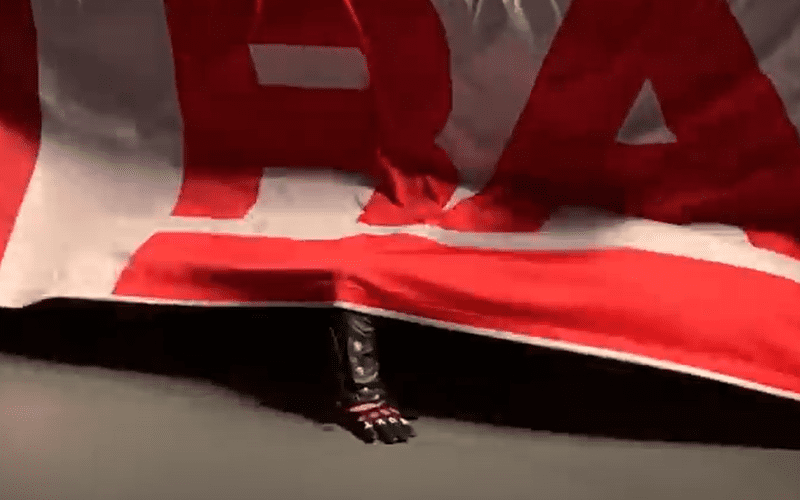 Bray Wyatt’s Fiend character has captured the imagination of the WWE Universe. Fans love it when he shows up out of nowhere with his insane music screeching. Thanks to one fan we can now see how it’s done.

Pro wrestlers often hide under the ring when they’re doing a surprise appearance. Plenty of Superstars have hidden under the squared circle for hours and Bray Wyatt is the latest in a long line of waiting until the right moment.

As you can see in the video, Wyatt was patiently waiting until his moment and then he appeared out from under the ring. This particular night was in Knoxville as he took out Kane.

It’s unclear exactly how long Bray Wyatt was under the ring, but this fan seemed to know that Wyatt was there. He had the camera waiting at the perfect position just for the moment when The Fiend emerged.