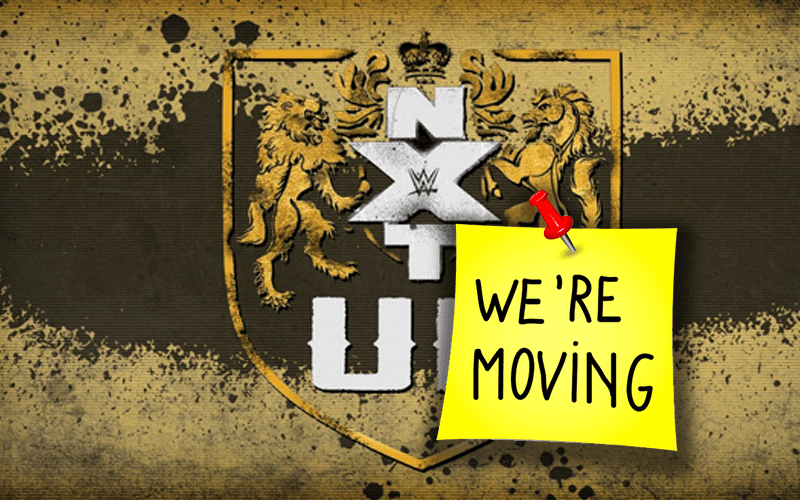 NXT UK fans will have to rearrange their schedule, because WWE is shaking things up.

During NXT UK’s broadcast today, it was revealed that starting next week the show will air on Thursdays instead. This will move them off of Wednesdays which has been the brand’s home since their debut.

The good news is that since WWE Network is a streaming service fans can watch the episodes at any time after they have aired. They will not be getting new episodes until Thursdays from this point on.

It looks like NXT’s move to Wednesday nights on the USA Network isn’t the only change going on in the NXT system.