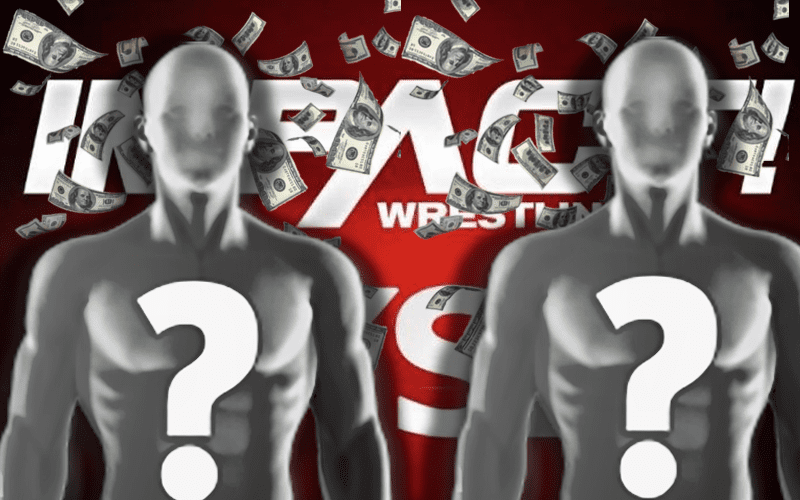 Impact Wrestling might be scrambling to find a new television production team, but at least they were able to give their stars some much-deserved bonuses.

PW Insider reports that Impact Wrestling recently paid bonuses out to their stars who worked the Brian Cage and Melissa Santos’ wedding segment. It was not noted how much they were paid, but the stars did get a bonus for showing up earlier in the day and working the pre-taped angle.

This was a long day for Impact Wrestling stars and we previously reported that Jimmy Jacobs cut a promo on people who were complaining.

The wedding angle is set to air on Impact Wrestling’s television show this Friday.