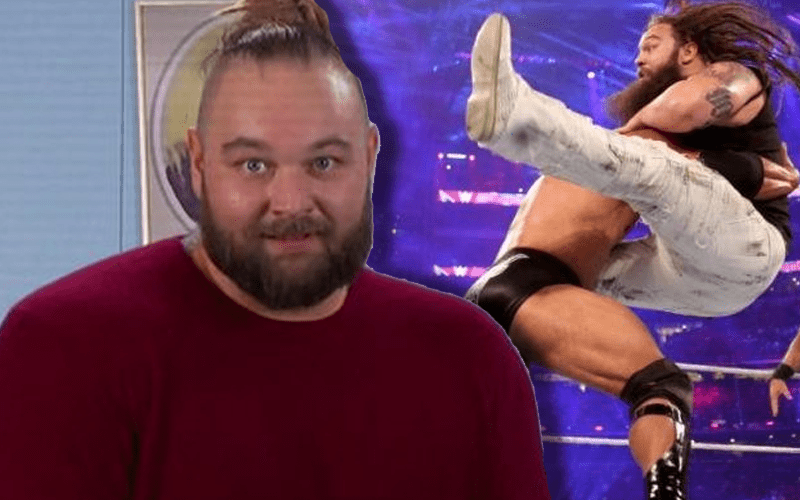 Bray Wyatt is in a very important time in his career and he often takes a walk down memory lane in his new persona. He experienced a lot of things as his former self including a WrestleMania 32 confrontation with The Rock.

The Rock could very well stop by during SmackDown’s big debut on Fox. It’s his decision and it depends on his schedule too. There could be some promotional benefits to showing up because he has no shortage of projects to promote.

One Ringside News reader asked Bray Wyatt if he remembers his WrestleMania encounter with The People’s Champ. Wyatt simply replied back saying:

Bray Wyatt has an amazing career ahead of him as The Fiend and we would love to see him have another interaction with The Rock.

At least we can all remember that one night in Texas when The Eater Of Worlds and The Brahma Bull squared off for only a moment. Bray Wyatt certainly hasn’t forgotten.