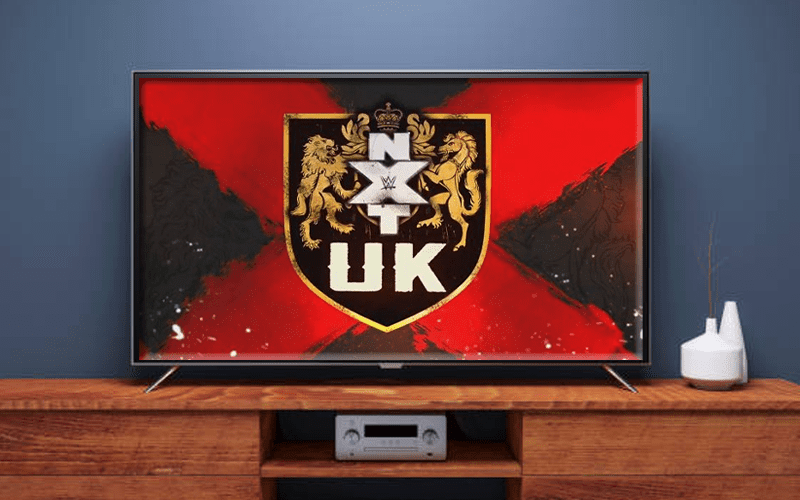 WWE is rumored to have a big announcement coming up and if this is what they have planned then they will have even more wrestling on television very soon.

According to Brad Shepard, WWE has been in “heavy talks” for a couple of days to get NXT UK on the USA Network or Fox Sports 1. This could be a big deal for NXT UK, but it would also leave the WWE Network without another original show.

According to a source in #WWE, there’s been heavy talks for over two days about getting NXT UK on USA Network or Fox/FS1.

NXT UK TakeOver: Cardiff is going down today and we will have full coverage right here at Ringside News. Let’s see if a big announcement comes during NXT UK’s second TakeOver event.