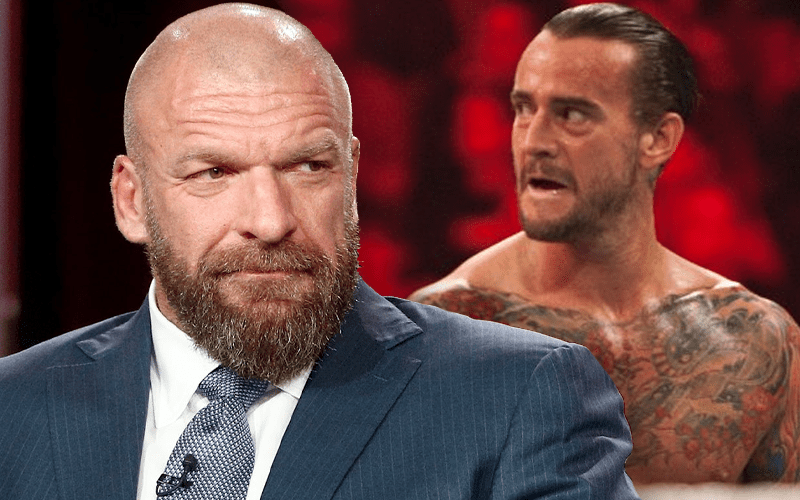 CM Punk never got to headline a WrestleMania. Perhaps if Triple H liked the shape of the Second City Savior’s butt things would have been different.

During a recent episode of Grillin’ JR, Jim Ross opened up about one very interesting reason why Triple H tried to bury CM Punk backstage. The Game called Punk “soft” and also complained about the size of his backside.

Apparently, this was one of the reasons why Triple H didn’t think that CM Punk was championship material.

“I remember someone saying his ass was too big.”

“Hunter! [Ross said of Triple H] It’s all about the workout sh*t, man. Or how he looked in an 8×10. He’s not gonna look the same because he’s not the same, and all you do is put out androids that look alike, then what the hell do ya got?”

CM Punk could benefit any pro wrestling company he decides to work for. He can also keep doing his own thing and never wrestle again. The choice is his.

It will be very interesting to see what he decides to do, but apparently, Triple H had a beef with how CM Punk looked in his trunks once upon a time.