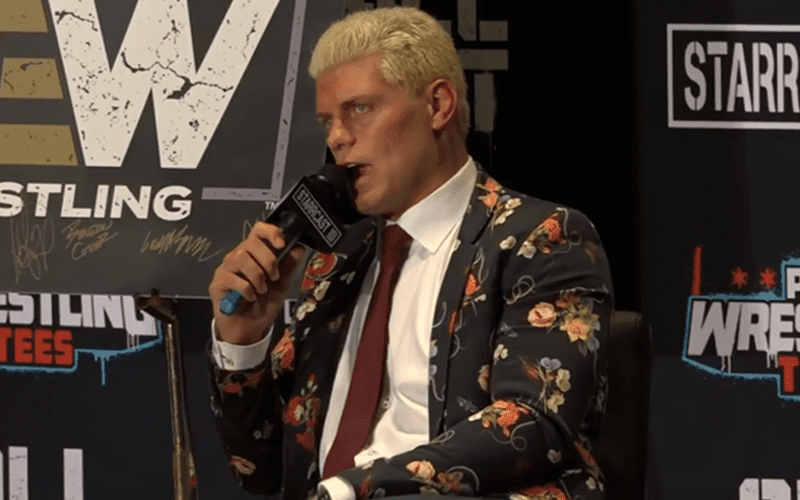 AEW has a lot of options as they look onward toward the future of their TNT show and plenty of pay-per-view events to follow.

During Starrcast III, Cody Rhodes revealed that the company is planning on holding an event in Atlanta, Georgia. He actually said that they have plans to possibly air a television show and a pay-per-view from Atlanta’s State Farm Arena.

Rhodes did not reveal when these dates would happen, but the building in Atlanta holds a recorded capacity of just over 21,000 fans. We’ll have to see how AEW would take to this building.

We previously reported that AEW will be making their way to the West Coast eventually as well. They obviously have their eyes set on many different markets throughout the country and don’t plan on leaving many out at all.