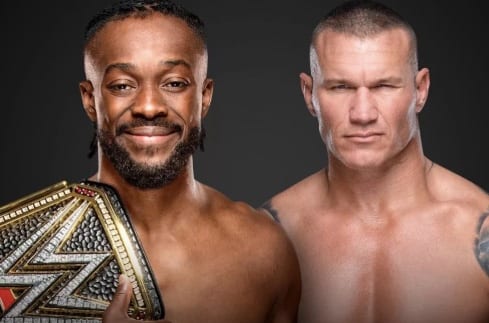 As seen on Sky Bet, the betting odds for Kofi Kingston vs Randy Orton at WWE Clash of Champions have been released.

The feud between Kofi Kingston and Randy Orton has started to reach new heights over the course of the last few weeks, with the two men raising the stakes and constantly going after one another.

Their match at SummerSlam saw Kingston get disqualified, setting up the rematch at Clash of Champions with the winner walking away with the WWE Championship.

Kofi fans will be happy to hear that the champion is currently priced as the 1/2 favourite to walk out of Charlotte with the WWE Championship in his possession, whereas Orton is a 6/4 underdog to reach the mountain-top once again.

They aren’t the longest odds in the world by any stretch of the imagination, and there are plenty of reasons to believe that Orton could pull off the upset. Interestingly enough a lot of fans don’t actually believe it would be an upset whatsoever, and that Randy actually has a pretty solid chance of capturing the belt.

Now that he’s got The Revival by his side it feels like his stock is gradually rising once again, which can only be a good thing for the veteran at this point in his career.

We’re almost certainly going to get a great match out of these two regardless of what the result turns out to be, but the uncertainty of this being a bit of a pick’em selection will be enough to keep everyone invested.