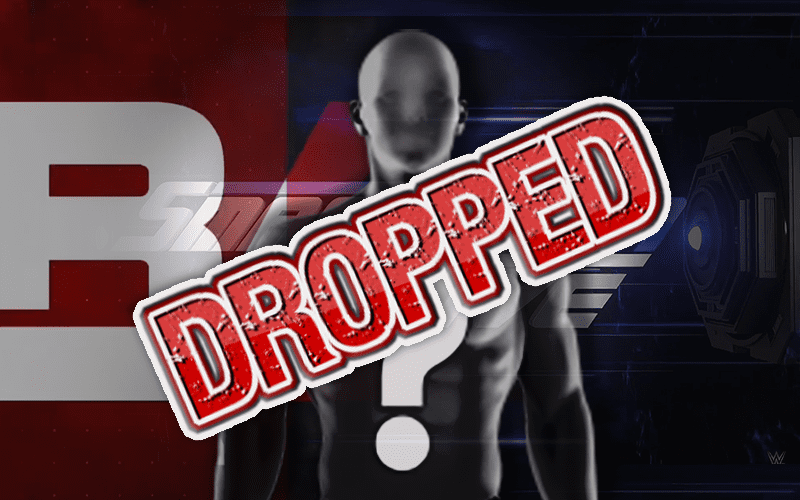 WWE can come up with plans for a Superstar, but that doesn’t always mean that they will happen. This is apparently the case for Mike Kanellis.

Mike and Maria Kanellis signed new WWE contracts and then word got out that Maria is pregnant with the couple’s second child.

Maria did become the first-ever pregnant champion in WWE for a bit, but since she dropped the WWE 24/7 Title it seems as if WWE wrote Mike out of the story right along with Maria.

“That one could actually kill a career. Yeah, Mike [Kanellis] angle, that’s a good question. It was going there hot and heavy and then it just ended with no explanation. He’s on 205 Live, not this week, but he’s been on.”

Maria Kanellis did need to check herself into a hospital during her second pregnancy. She has made comments about how this one has not been as smooth as when she was pregnant with the couple’s first child. Perhaps that is a reason for their continued absence as well.

WWE could be waiting for Maria Kanellis to return before giving Mike any kind of attention. This is a real shame, but WWE might have had something written for both of them. At least Maria Kanellis got to bully her husband around a little bit while it lasted.