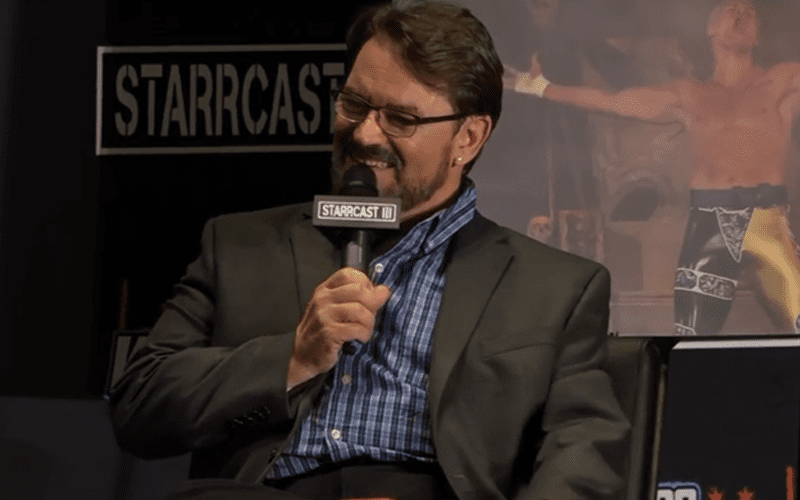 AEW signed Tony Schiavone to a deal, but WWE really wanted him as well.

Tony Schiavone said during Starrcast that he got a call from Bruce Prichard at WWE saying that there was interest in bringing him in. He hung up the phone and told his wife Lois about it. Neither of them could believe it.

Schiavone said of the event:

“It wasn’t three minutes later I got a text from Cody saying: ‘You’re not going to the WWE.’ So all of a sudden I’m like the flavor of the month for one day.”

Cody said that as soon as Tony Schiavone met Tony Khan that meant that Rhodes was out of the picture when it came to negotiations. The important thing as Cody Rhodes pointed out is that AEW got Tony Schiavone when WWE was showing interest as well.